Your message was submited. We will reply as fast as possible.

Foam rolling has become widespread (almost ubiquitous!) in sport and the health and fitness industry in recent years with many devotees spending hours rolling around on these cylinders of self-myofascial release (SMR) each week.  There is now some research to support the trend with reported improvements in DOMS (Delayed Onset Muscle Soreness), range of motion (3,4,5,6,7,9) and even performance, although this remains controversial (2,3,4,8,9).

The benefits of massage and myofascial release are widely accepted, although not well understood (1,8,9), with Swedish, soft, deep, trigger point, sports, Thai, Shiatsu, Chinese, ART and many other forms of massage being utilised across the globe for centuries.

Foam rolling was developed in an attempt to allow oneself to perform and enjoy the benefits of massage or myofascial release without the dependence on, and expense of, a practitioner to administer it.  Foam rolling does have its limitations, however, with some finding it too aggressive and others not enough so.  Enter…the Lacrosse ball or Sliotar!  Any sphere is unfortunately inherently unstable, though, tending to roll in all directions and making it difficult to find those tender points (widely known as ‘trigger points’ but more on this later) that we’re all so desperate to release. Foam rolling can also end up becoming a bit of a workout, too, where holding yourself on the thing can create more strain than relaxation and also make ones wrists rather sore.  Ultimate solution…THE BODYSPANNER! 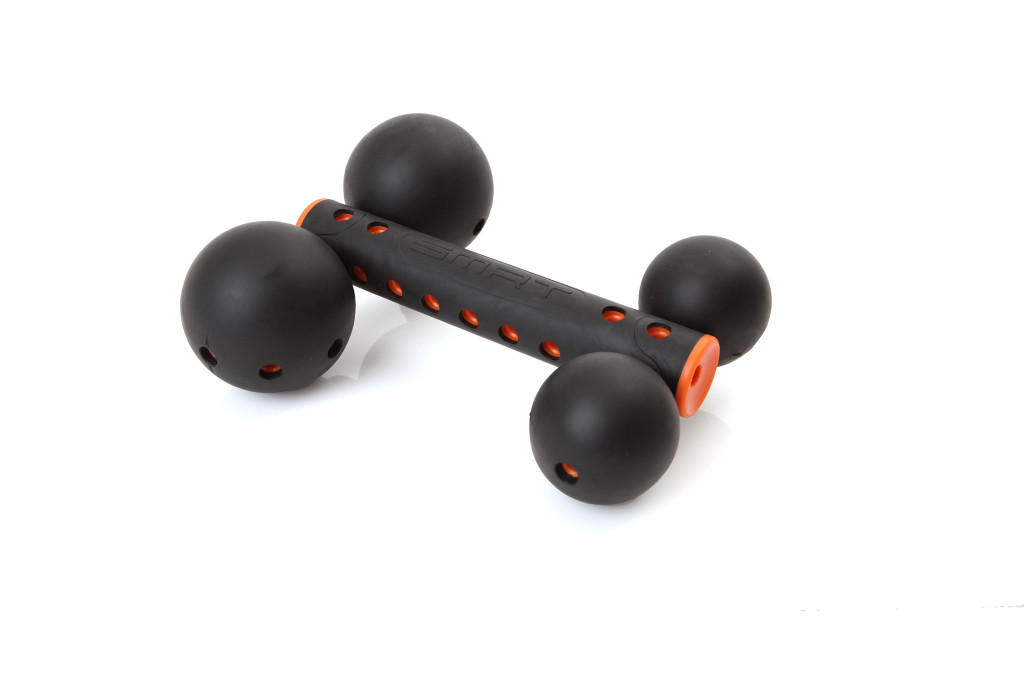 The Bodyspanner is an award winning device that not only solves all of the problems of foam rolling, and other tools to perform SMR, but also evolves the concept further with new techniques and protocols.  I have had the privilege of co-developing the system which has been integrated into the practice here at Function Physiotherapy, including our unique small-group exercise classes.

If you have any questions regarding The Bodyspanner, want to book a free demonstration or would like to try one of our classes, please contact us on (021) 233 9045 or use the ‘Book An Appointment’ enquiry form above.

Here is a somewhat embarrassing clip from the now discontinued Australian TV show, ‘The New Inventors’, when The Bodyspanner was first being developed a number of years ago. ‘That’s where we come in!’…Absolutely cringe worthy! 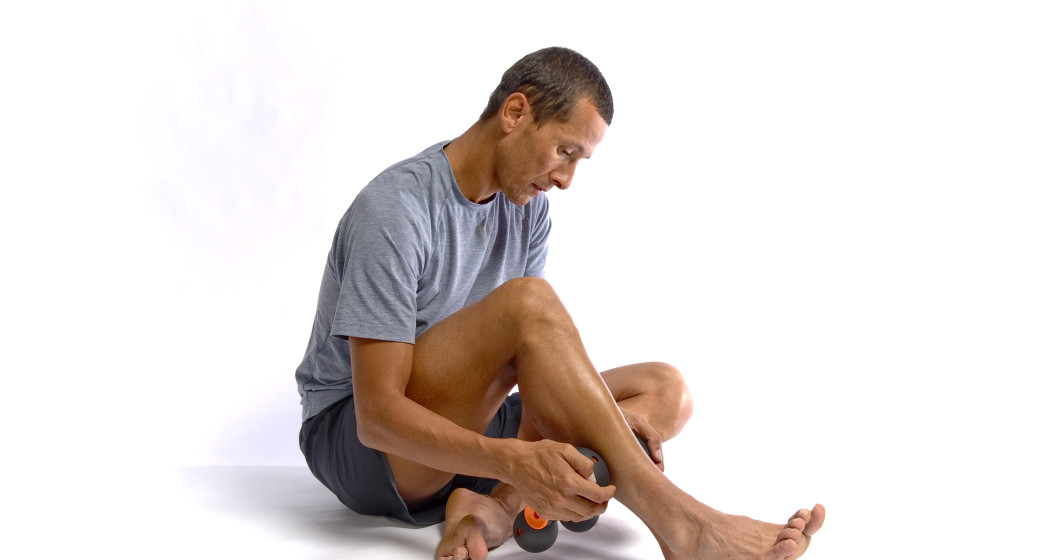 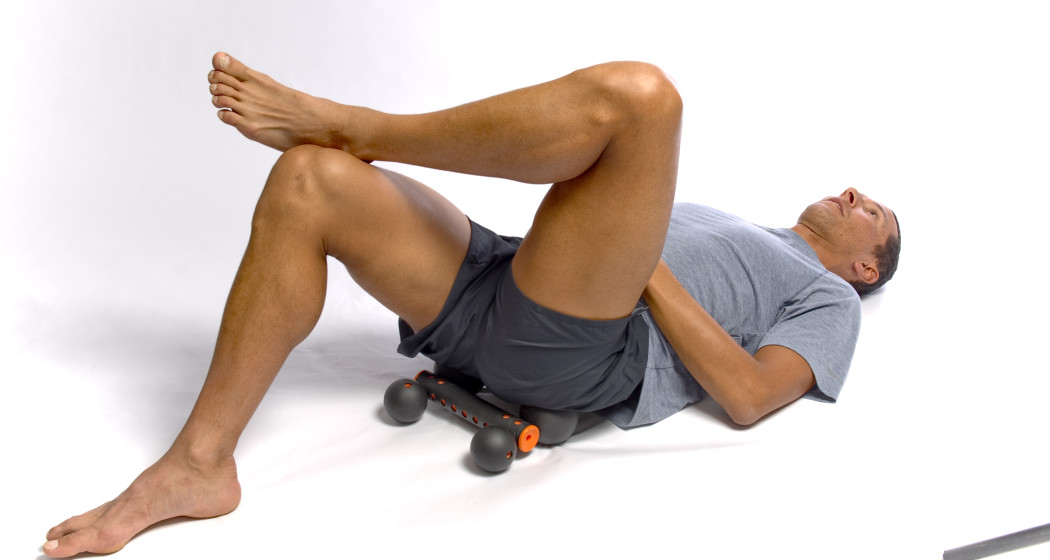 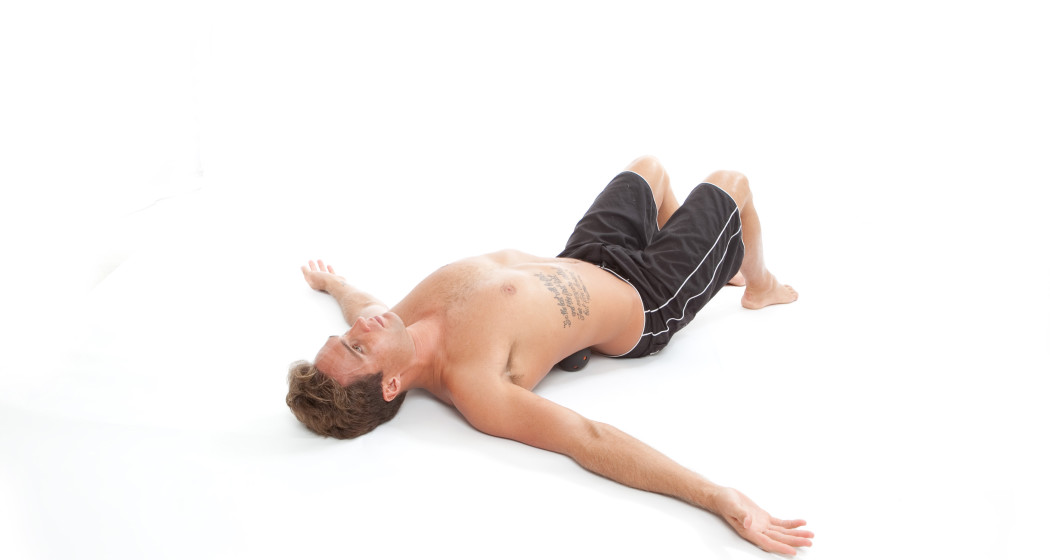 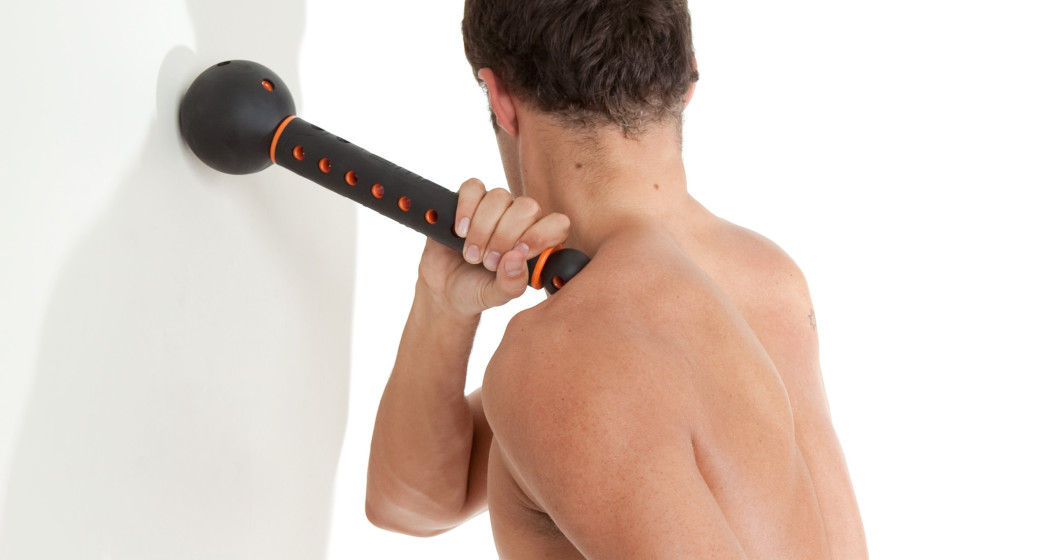